Brazil was in the news a lot recently because of the Rio Olympics. A lot of the press around the Olympics was negative, including some environmental issues. However, the closing ceremonies showed that they are willing to deal with the problem, or at least that’s what I saw. While the history in Brazil isn’t great, they are making improvements. Brazil has a history of deforestation, often due to agricultural crops like soy beans. The rainforest has shrunk quite dramatically, but deforestation has declined by 70% in the last decade (see article in The Economist).  One of the things that happened was Brazil passed regulations and restrictions, including a Forest Code, and recently studies have shown that they have worked. 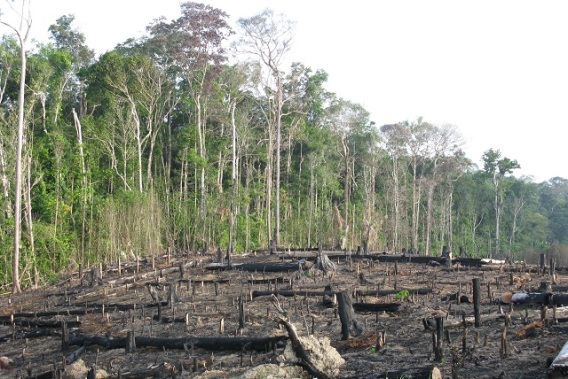 Brazil has also started to tap into renewable energy sources, such as wind power. They are revising energy efficiency standards and have become a big proponent of green building standards and certifications (see article in GreenBiz). From what I’ve read Brazil is turning things around. They can’t suddenly make the Amazon rainforest reappear but they seem to be getting onto the right track.

It has been a while since I’ve written anything and that’s because I’ve been struggling a little bit with my environmentalism. I had always thought I was better off leaving politics to someone who likes people better. I prefer animals. I never thought of myself as an activist. Like a lot of people, I was shocked by the election in November and my concern has not lessened over the past few months. I’ve started to realize that maybe this democracy needs more participation from people like me. I didn’t want this blog to be political, but it seems that environmentalism can no longer be entirely apolitical. While my goal is still to bring you information and make you aware of things you can do in your life, I am not going to shy away from politics. For instance, I believe strongly that we need clean water, clean air and clean soil and that the Environmental Protection Agency has played and needs to play a huge role in protecting those things. 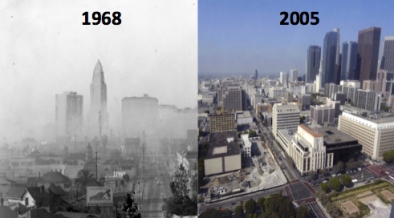 The Center for Alternative Technology in Britain released a report that says Britain could reduce their carbon emissions to net zero by 2030.  It means we don’t need to rely on technology that hasn’t been developed.  I hope it gets good publicity and maybe the U.S. can see what options are really available.

Many people are celebrating the two Supreme Court rulings on gay marriage today.  It’s important not to overlook a ruling that was made that can do significant damage to government protection of the environment.