I recently finished a book call The Sixth Extinction: An Unnatural History by Elizabeth Kolbert. It won the Pulitzer, among other awards, which might not mean a lot, but it is a fantastic book. It traces the history of mass extinctions on the planet (the most famous and possibly dramatic being the end of the dinosaurs). I didn’t know before reading this book that there have been five such mass extinctions, although I had heard that some scientists now think we are living through (and possibly creating) a mass extinction. I liked this book for many reasons. Kolbert talks about the historical extinctions as well as the one currently ongoing. In fact, the book starts with a discussion of how many frog species are dying. She beautifully weaves the past and the present together. While the book can be considered alarming it didn’t leave me feeling guilty or terrified. Interestingly, it also doesn’t paint scientists in the best light, especially those in the past who refused to accept new theories. While the subject may sound technical and dry, I enthusiastically recommend this book to everyone who is interested in the natural world. 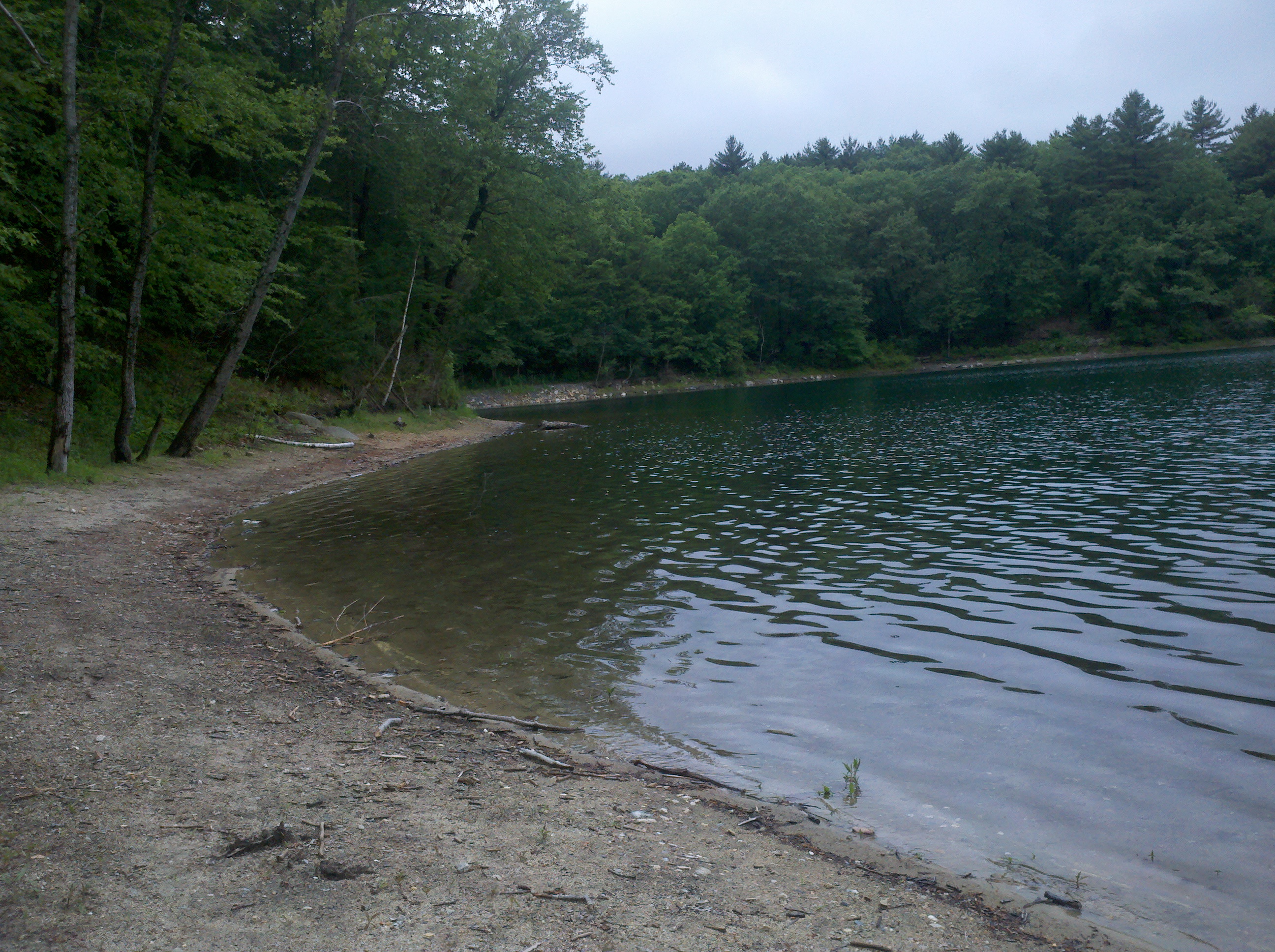